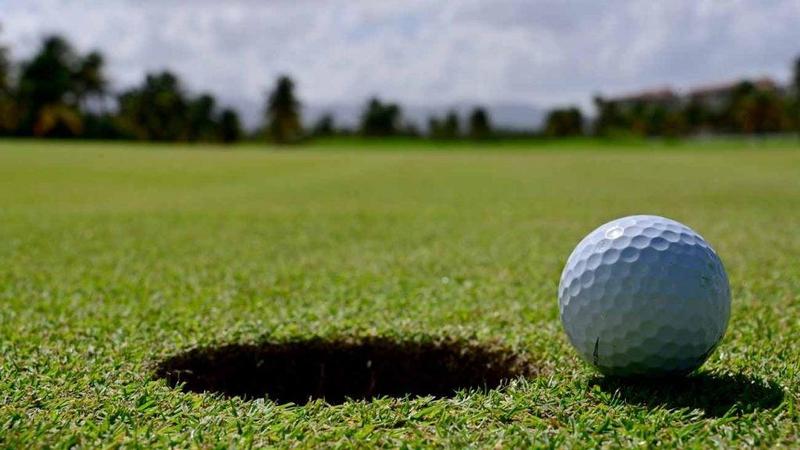 Click the link above to read the Principal's welcome message. 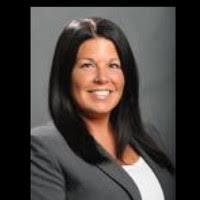 Recently in the news broadcasts you may have heard about a television series that has received some popularity titled “Thirteen Reasons Why”. It is a Young Adult novel that was adapted into a television series on Netflix. Due to the news stories surrounding this show and the increased interest in the show by students at Heritage, I felt I needed to view this program to be informed about what this show entailed.

Attached are the dress down days students can earn for 2019-2020 for following Red Raider PRIDE. 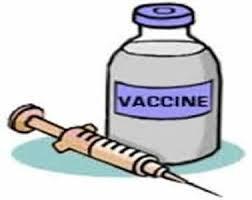 All incoming 7th graders have immunizations that are required by law.

This year, the team went 15-0-1 this season undefeated for the second year in a row and now back to back CVC Champions. 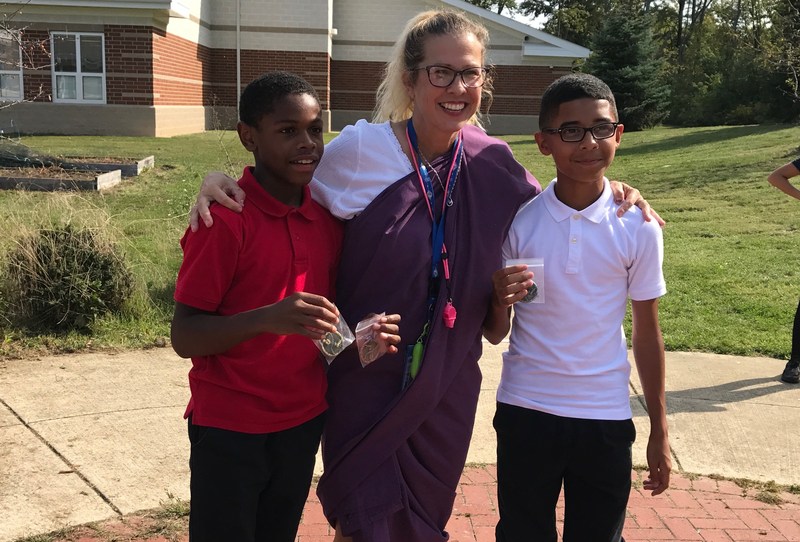 Heritage students participated in a series of mini olympic games for social studies class as they learn about Ancient Greece. (VIDEO)